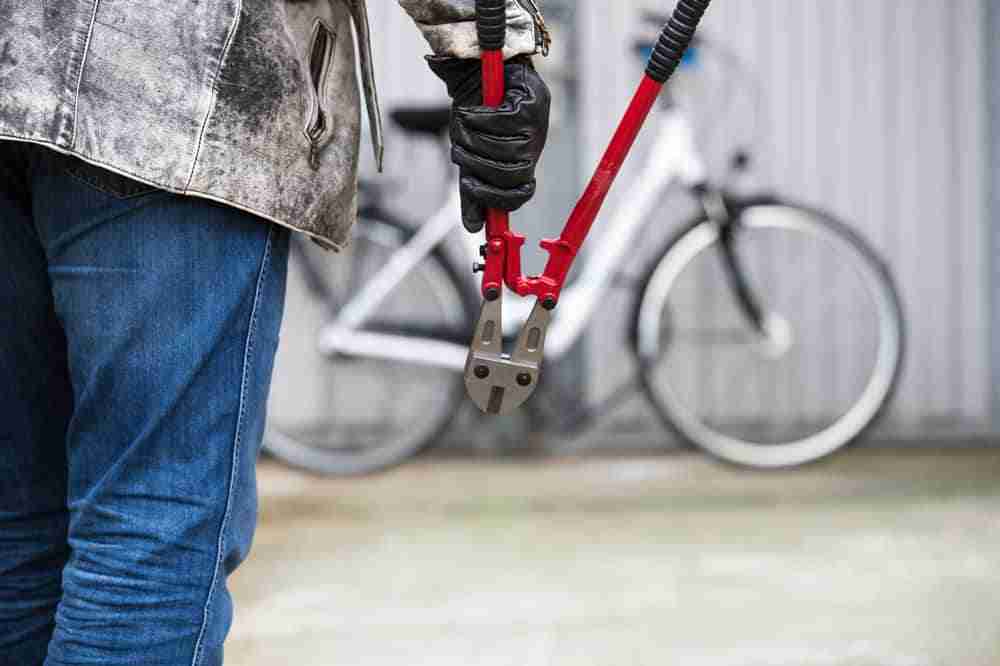 How to Make Your Bike Theft Proof

It’s startlingly easy to buy and sell bicycles on the black market, and it’s almost impossible to recover a bicycle that’s been stolen.

Because of the prevalence of bike theft, and because victims of bike theft are unlikely to ever recover their lost property, it’s important to be as proactive as possible about this problem.

There are a lot of different ways to fight bike theft, some more expensive than others.

A lot of the time, if you throw money at the problem, you’re going to come out on top.

The best locks cost a lot of money, and if you’re willing to pay those sums, then your bike is going to be a lot safer than other bikes that don’t have that kind of protection.

So, that’s one way to go about solving the problem – to throw money at it – but, in addition to this first method, there are a lot of other sneakier tricks that bike owners can perform in order to theft proof their bikes for less.

Thieves love quick-release wheels primarily because of how easy they are to remove from the main frame of the bicycle.

The distinguishing feature of this wheel is the quick release lever.

All you have to do to remove a quick release wheel is reach down, flip a lever at the center of the tire, and pull.

The whole thing takes less than five or ten seconds.

Most bikes come with quick-release wheels precisely because they’re so easy to take off and put back on; bike makers want, understandably, to create a user-friendly product.

The downside, though, is that a thief or a would-be thief can swipe these tires with ease.

You can substitute your quick release for skewers or gravity bolts.

These and other innovative solutions will go a long way to protecting your precious bike.

Want to know if you have quick release tires?

Take your bike into a local shop, ask the mechanic, politely wait for an answer, and then tell him you’d like to change to bolt-ons.

Invest in a Real Lock 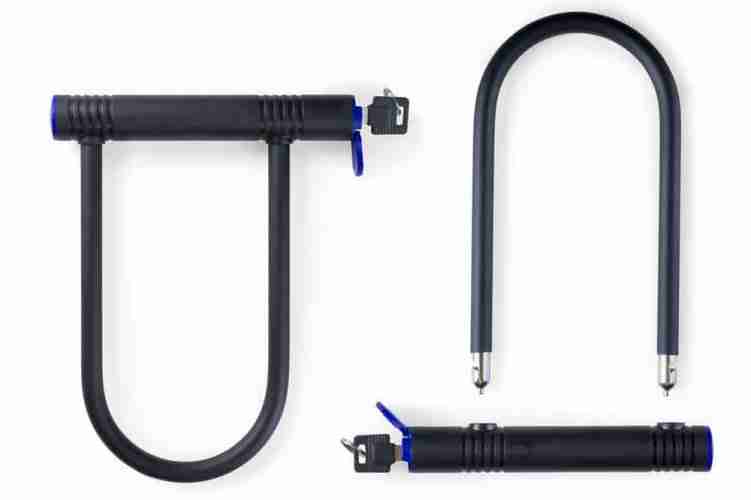 There are real benefits to having a cable lock.

Namely, it’s easy to have a cable lock.

They’re simple to carry, they’re versatile, they’re rustproof, and in all ways not a hassle.

The cable lock is beloved by bikers because of its weight and malleability.

It’s a favorite of thieves because they can cut right through it with a relatively thin pair of bolt cutters.

If you want to get serious about theft-proofing your bicycle, one of the first things to do is to invest in a metal u-lock, or some variation thereof.

U-locks are the real deal, especially vetted ones from venerable brands.

They’re heavy, unwieldy, and hard to carry, but nobody is going to get through a good one with anything less than a hacksaw.

A good U-lock is as good as you can get in terms of bicycle security, plain and simple.

A brutish antidote to lawlessness.

Get an Ugly Bike

Look, one of the best and cheapest ways to not get your bike stolen is to get a cheap workhorse of a bicycle.

It’s possible to get a really solid bike these days for very little, and, because bikes are somewhat harder to secure than, say, cars or other private property of similar value, buying one for cheap isn’t such a bad idea.

Pretty much every serious bike rider has one bicycle stolen in the course of their career.

Can every driver say the same of his/her experience with cars? Almost always, the answer is no.

Bikes get stolen a lot.

Not only can you lower your risk of getting yours stolen by purchasing one that looks like it isn’t worth stealing, but you also make the stakes quite a bit lower.

The simple reality is this: People like to steal bikes.

It’s easy and seen as relatively non-transgressive, and, above all, it’s profitable.

The cheapest way to theft-proof your bike is to hold off spending big in the first place.

You stand to gain quite a lot by doing so.

How to Lock a Bike to a Car Bike Rack

What Are Bike Locks Made Of?

How to Use a Kryptonite U-Lock